Two weeks after you have taken on a job as an analyst for the City of Miami, the Mayor’s office comes to you with the following problem.

There has been a discussion about whether the city should support the crime prevention program “Learning from LA,” targeting assaults and theft crimes.

The program would involve the exchange of officers, joint planning sessions and CompStat-like data-driven review meetings, as well as the training of Miami officers in Los Angeles. The idea is to learn best practices from the police department in Los Angeles, which has been known to be effective in preventing crimes and clearing cases.

The program, however, is quite expensive, and though the Chief of the Miami Police Department fully supports it, there has also been criticism.

An influential council man, who has been involved in Miami politics for a couple of decades, stated the following: “This program would be an unnecessary expense.

Everybody knows that Miami has done a great job decreasing its crimes rates during the last couple of years. There is nothing really to learn from a city like Los Angeles of all places.

We don’t have the time and money to send our officers on a paid vacation to California.”

The mayor wants you to provide some greater insights on this issue; he says: want to know whether L.A. has really done better than we have and whether the program would be worth it. Crunch the numbers and tell me what you think.

Go to the following websites and create a data table in Excel:

http://www.city-data.com/crime/crime-Miami-Florida.html (Links to an external site.)

http://www.city-data.com/crime/crime-Los-Angeles-California.html (Links to an external site.)

Use the tables “Crime rates in … by Year” from the websites and create a table with five columns. The first column should display the years, the other four columns should show the “assault” and “theft” data for both cities and each year.

Make sure you use the “Per 100,000 Pop” data (the numbers in parentheses), which standardize the crime data and, therefore, make them comparable.

Create two charts that compare crime trends across cities. Label the charts in a meaningful way. For example, the x-axis should show the years 2006–2019.

Determine the average growth rates for each crime category and compare them across cities.

Determine whether the crime rate differences between cities are statistically significant. Run two t-tests to compare the average crime rates for assaults and thefts across cities.

We care about our customers’ needs. Therefore, we ensure that no matter the academic level you are in, we will offer personalized services to make sure you succeed. We work with a team of both professional writers and customer care service who ensure that all instructions are covered and who walk with you throughout the journey. Our Aftercare service exceeds expectations! 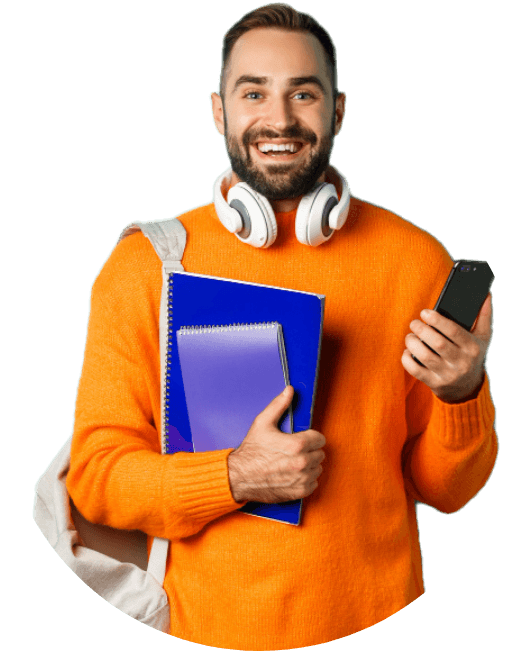 We are dedicated to offering our clients a combination of unmatched customer care service, papers of excellent quality, and a lot of flexibility all at affordable prices. You do not have to pay through the nose to get the grade of your desire.

At least 275 words per page

Easy steps to getting your paper